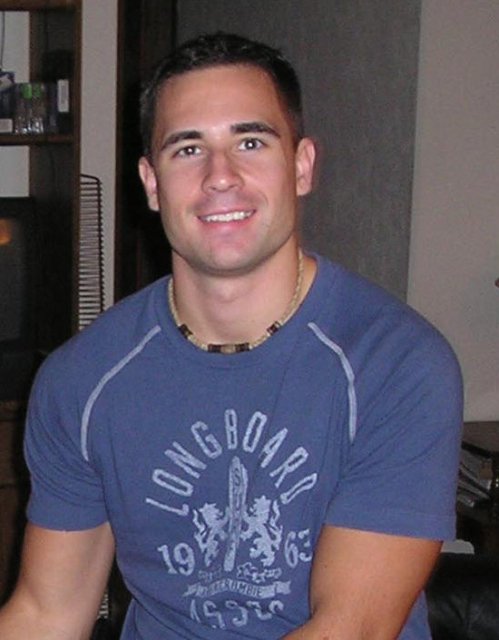 From Ryan Maue’s excellent weblog Policlimate  he has posted the abstract and powerpoint slides from his talk at the 30th Conference on Hurricanes and Tropical Meteorology. It is reposted below

Since 2007, overall global tropical cyclone (TC) activity has decreased dramatically using either frequency or accumulated energy metrics. The time series of global TCs of tropical storm, hurricane, and major hurricane strength has not exhibited a significant trend during the past several decades but has demonstrated considerable interannual and interdecadal variability mainly associated with the El Niño Southern Oscillation and Pacific Decadal Oscillation. Although our current historical best-tracks are incomplete prior to the satellite era over sparsely observed ocean basins, at least 40-years of reliable data is available to contextualize the recent historical downturn in TC activity continuing to the present. Indeed in 2011, the number of global hurricane-force tropical cyclone landfalls numbered only 9, a multi-decades low. Acknowledging the marked TC activity decrease, it is critical to address previous research findings which have prominently publicized increasing trends in TC intensity and frequency historical best-track datasets due to anthropogenic influences. On a global scale, it is clear that such conclusions should be met with considerably more skepticism today.

Upon recognition of the very strong influence of natural climate variability on overall global TC behavior, the past 5-years provides a sobering reminder that linear correlations between relatively short TC activity time series and sea surface temperature measures may be inadequate to characterize historical variability in either quantity. Furthermore, as researchers reassess the role of tropical cyclones in the climate system, we must ask if the current lower-level of global TC activity reminiscent of the 1980s will be a permanent feature of the upcoming decade.

His powerpoint slides are at PowerPoint Presentation .